Sometimes you’re just not keen on making a big dinner, but you’ve already had like 12 frozen pizzas this week and it’s only Wednesday and you’re just a bit keen on having something healthier-iiish. Well hi, this is it.

I actually got this idea after going to a hip restaurant for lunch. It was way way waaaay over priced and all I could think of is that I could probably make that exact same thing.

btw, am I getting old now since I wrote “hip restaurant”? Is that the equivalent to asking someone if they’re going to a disco when you really mean nightclub?

Anywho, I like to use red onion with the avocado while Christine prefers garlic gloves. It’s really just what you like. Red onion gives the whole thing a more round taste, but if you want it a bit more “aggressive” feel, garlic gloves is better.

For the bread I fry them in the pan on medium-high heat with a lot of butter. Don’t skimp on the butter my girl/guy. I love the buttery taste to it, so I usually just have so much butter that it’s plenty on the sides of the bread in the pan. They shouldn’t bath in butter, but you shouldn’t be that far off either.

Now with the fried eggs I use oil. You can use butter for that too, but I mean, at a certain point you have to chill and maybe evaluate if you’re doing too much butter in your life… 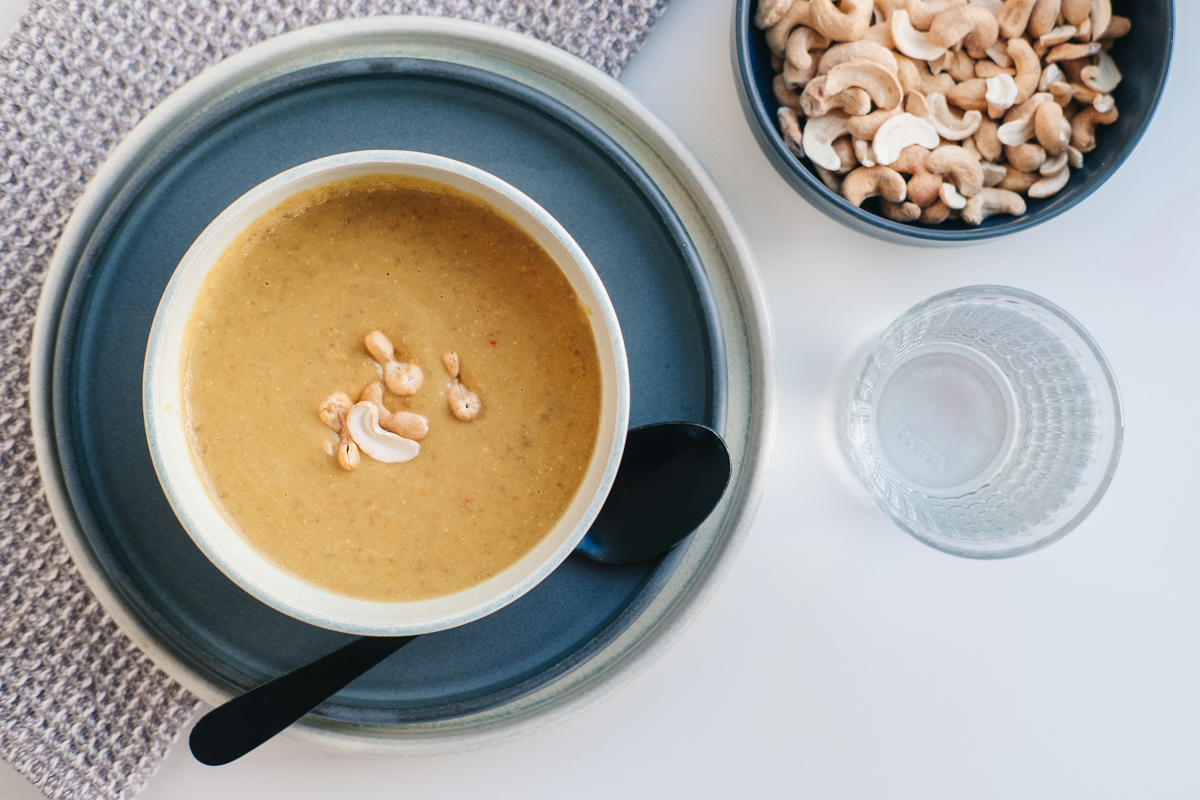 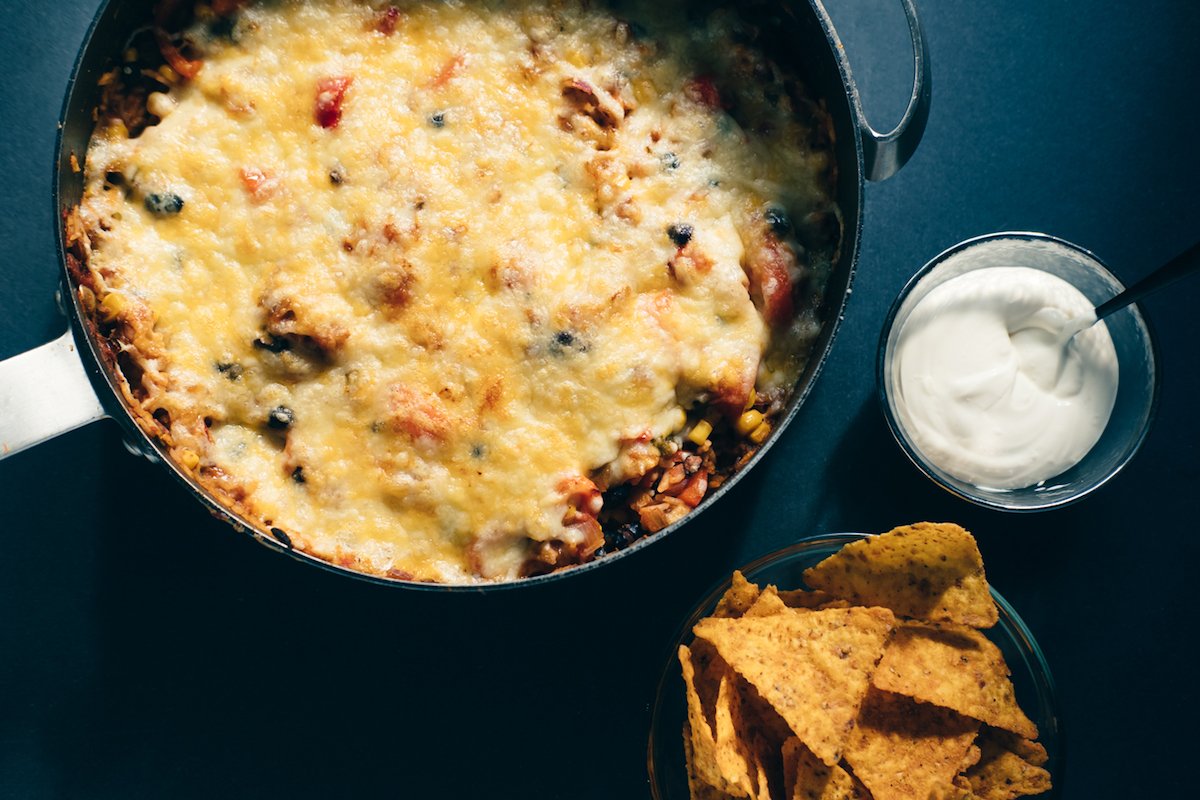 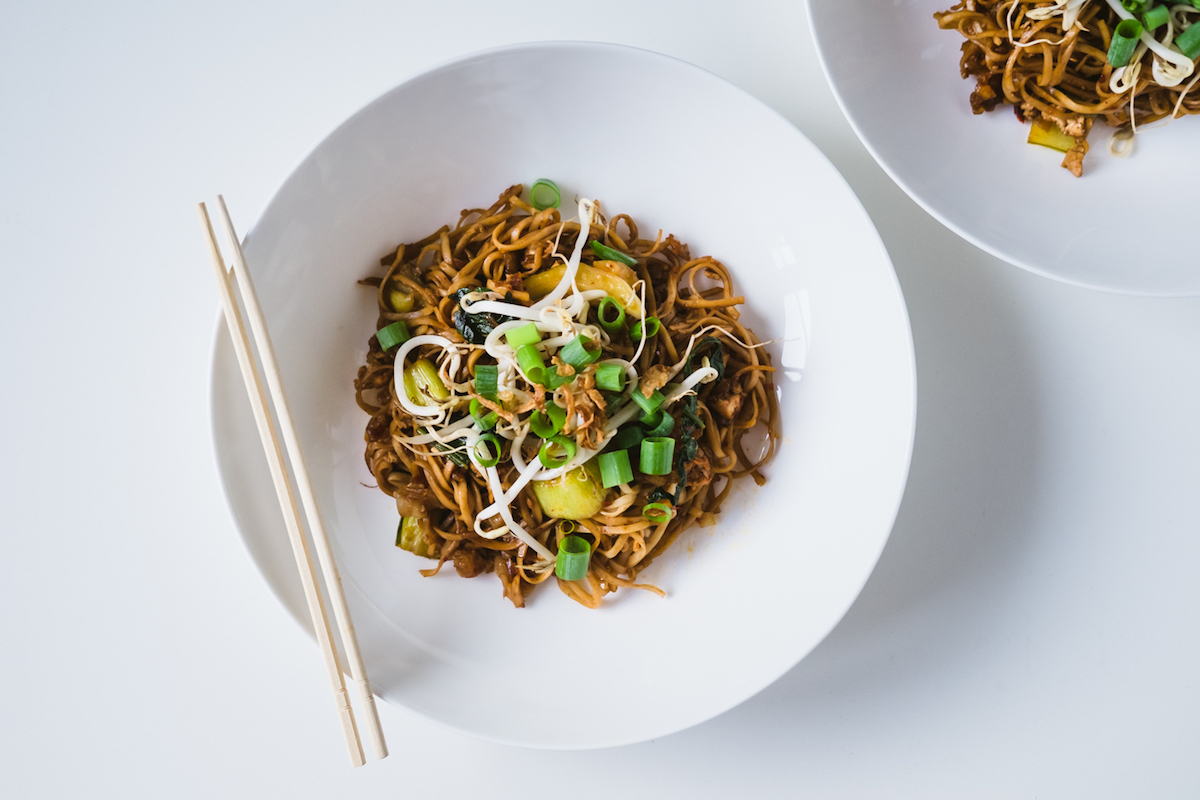